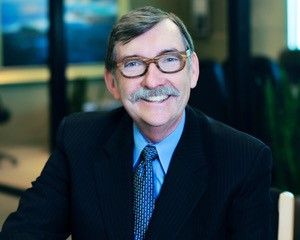 Gordon Graham is a retired 33-year veteran of California Law Enforcement. During his tenure as a police professional, he was awarded his Teaching Credential from California State University, Long Beach. He was later graduated from University of Southern California with a Master's Degree in Safety and Systems Management.

Subsequent to this he was graduated from Western State University with a Juris Doctorate. He has taken this background as a street cop, supervisor and manager and coupled it with his formal education as a risk manager and his education and experiences as an attorney and is the Co-Founder of Lexipol – a company designed to standardize policies, procedures and training within law enforcement agencies around America.

He and “Mrs. G” are the proud parents of two adult children. A resident of Southern California, he enjoys spending every possible moment with Mrs. G “cruising the coast” either in their vintage wooden boat or their wooden car and finding new adventures and new places to enjoy a great meal.