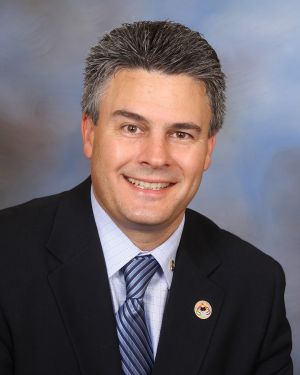 With more than 35 years in law enforcement, James P. McElvain, Ph.D., has served as the Vancouver, WA, Police Chief since December 2013. The Vancouver Police Department serves a population of about 195,000 and is allocated 234 sworn officers and 65 professional staff.

Chief McElvain’s law enforcement tenure includes administering and enhancing public safety across organizations, jurisdictions, specialty teams and competing interests. He has demonstrated ability leading cooperative partnerships in community policing, building nonprofit partnerships, and enhancing productive relationships with diverse communities. This includes working with a Community Resource Team outlining a business case to address key performance gaps in policing in order to increase police resources through a five-year staffing plan. Following community concerns over a series of police shootings, Chief McElvain coordinated with the Police Executive Research Forum (PERF) to review the department’s policies, training, and use of force incidents, which resulted in 84 recommendations made by PERF for improvement. Following the PERF analysis, City leadership and Chief McElvain commissioned a Community Task Force on Policing to address the recommendations. In one year, 74 of the recommendations were accomplished, and work continues to complete the others.

Chief McElvain has a Ph.D. in sociology, with a specialization in criminology and race/class inequality, from the University of California, Riverside, and a master’s degree in criminal justice and a Bachelor of Arts degree in social science and criminal justice from California State University – San Bernardino. With his academic background, he has taught undergraduate and graduate courses at Riverside Community College, Loma Linda University and Washington State University. In his spare time, Chief McElvain enjoys working out, a new-found interest in golf and reading.