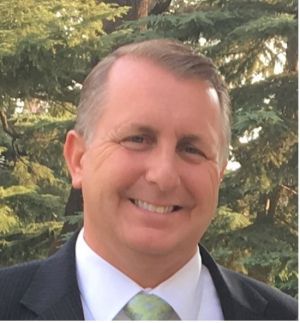 In the federal sector, Mark worked as a Special Agent for the U.S. Department of State’s Diplomatic Security Service, overseeing investigative and protection programs at U.S. Embassies overseas, and protected high level officials such as the U.S. Secretary of State, Secretary of Defense, Secretary of Homeland Security, members of Congress, cabinet officials and visiting foreign dignitaries.

In the private sector Mark served as Director of Safety & Security for Concordia University – Irvine, California and as Assistant Director of Public Safety for California Baptist University. He has consulted for public and private organizations on security and emergency response programs and got his start in law enforcement by working as a police officer for the California State University and University of California Police Departments. Mark has authored articles on campus terrorism and is a graduate of the National Defense University’s Joint Advanced Warfighting School (JAWS). He is a doctoral candidate at Liberty University, has a post-graduate degree
in educational leadership, a MS in joint planning & strategy (national security) and a BS in Criminal Justice.