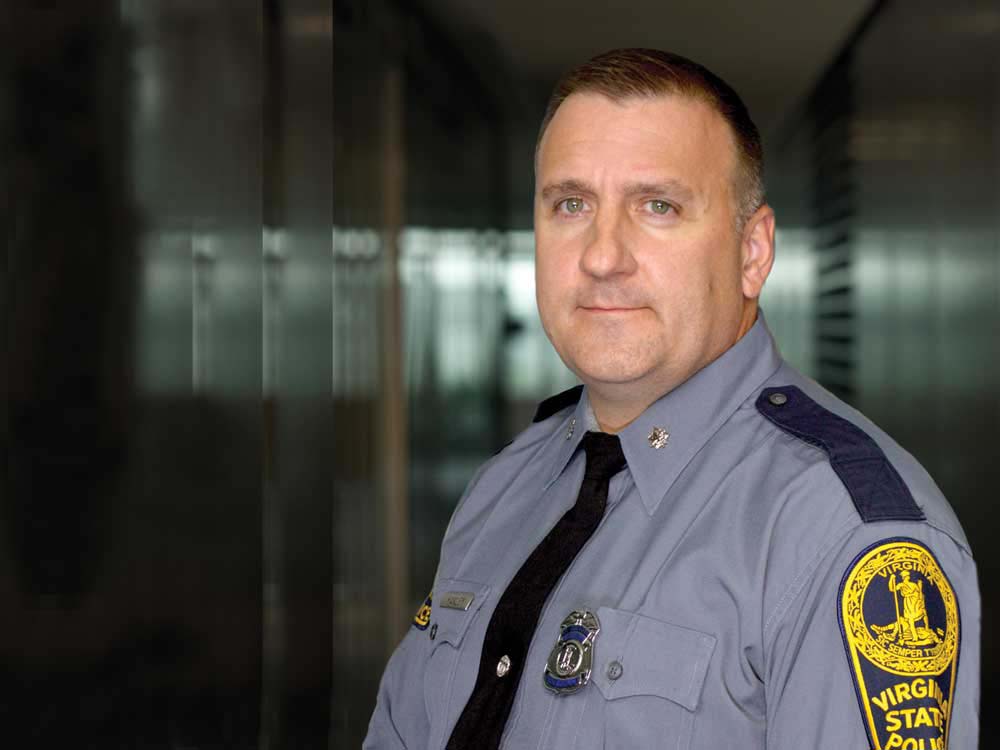 I gained an understanding about why I was good at some things and not so good at others.

When Lt. Colonel Matthew Hanley attended the National Criminal Justice Command College (NCJCC) in 2011, he was at a crossroads in his career. He was the headquarters’ lieutenant in the Culpeper Division, which covers 13 counties in Central Virginia. “I was trying to figure out my place in the organization and the value I would bring during the second half of my career,” he says. “One thing the Command College is really good at doing is giving you the tools to answer those questions.” For the first time in his life, Hanley recalls, he gained an understanding about why he was good at some things and not so good at others. “The Command College really helped me connect the dots,” he says. “It gave me the tools to be a better leader for a larger group of people.”

Today, Hanley is director of the Virginia State Police Bureau of Field Operations, responsible for more than 1,700 sworn and civilian employees. Troopers under his direction are responsible for patrolling more than 70,000 miles of state roadways and interstate highways. He is also in charge of the department’s specialty units, including its tactical teams. “At the Command College, we were encouraged to think about what we would change if we had the power to rebuild our departments from scratch,” he says. “I decided I wanted to be known when I retire as someone who helped push the Virginia State Police forward and who got folks excited about its mission.”

From Hanley’s perspective, the life-long friendships forged at the NCJCC—thanks to the intensity of the program and its emphasis on collaboration—are another advantage. Because the Command College is open to supervisors from state, county, and municipal agencies, these relationships often cross agency boundaries. While gratifying to individual officers, they have practical value for the public. Hanley recalls being called to an incident where an armed man barricaded himself in an office. “When I walked into the command post, I discovered that a classmate of mine was the commander for the local agency,” Hanley recalls. “We shook hands, got to work, and were able to resolve the situation successfully partly because we were comfortable working together and shared a set of common assumptions.”

Hanley feels the citizens of the Commonwealth have benefited from the Command College in other ways. “The Virginia State Police is the forward-looking organization it is today in large part because so many of our leaders have been through the program,” he says. “It’s been a tremendously constructive influence.”